Well, what a few months it’s been!

Before we said goodbye to 2015, we hit the clouds in the USA, raised the bar in Birmingham, and rocked with classical Vikings in Finland. Simply put; the Polystream team hasn’t stopped for breath since we returned from Gamescom.

Back in September I was invited to speak at the 5th annual Cloud Gaming USA conference, a huge gathering of professionals from around the world all with their focus on the future of cloud gaming .This year it was interesting to see just how much has changed since the early events, and yet at the same time I feel so much is still the same. There’s still a lot of public resistance to cloud gaming, some of it justified, some of it just plain wrong, but regardless of opinions it’s here to stay and it’s going to increasingly evolve how we interact with content. Despite seeing the same technologies chasing the same opportunities and, like every nascent industry, facing the same challenges, there’s also some amazing stuff beginning to happen.

Microsoft’s use of Azure continues to show true potential; the idea of massive openworld physics being demonstrated by Crackdown 3 is carving out new possibilities, as are games such as Worlds Adrift from Bossa Studios which is being built upon Improbable’s Spatial OS cloud operating system. Playstation Now continues to evolve with new content and titles, EA is working with Comcast on gaming straight to the set top box, and companies like Utomikcontinue to push on improved downloading technologies to get us playing our games as fast as possible. All of these are Cloud Gaming in all its different forms and all of them show it continues to move forward.

Here at Polystream we’ve been developing our own tech and we’re getting ready for some big announcements very soon after what seems like months of planning. After a quick trip to Birmingham to enjoy the newly relocated EGX, where I was reminded again of how diverse and dynamic the games industry has become, the Polystream team headed out to Slush in Helsinki to test out some of our ideas, and what an amazing event it turned out to be! Over 15,000 people attended from largely European technology startups and the atmosphere was fantastic. Games, fintech, drones, VR, autonomous driving, you name it, there was someone there talking about it, not forgetting to mention the live video game music concert at midnight that ended in a spectacular Viking rock fashion with long haired Finnish metal band Apocalyptica playing Angry Birds Vikings on cellos.

Not only did I meet some great speakers who shared a constant flow of incredible ideas, but I spent two days of intense back to back meetings with investors and tech companies discussing what we were doing and like I say, we’ve some very exciting news coming up! It’s amazing to see our idea grow into a real working technology and the opportunity to bring it to market has us heads down working hard.

It’s going to be a great year for Polystream and we can’t wait to start talking more about we’re doing.

Will save that for the next blog! 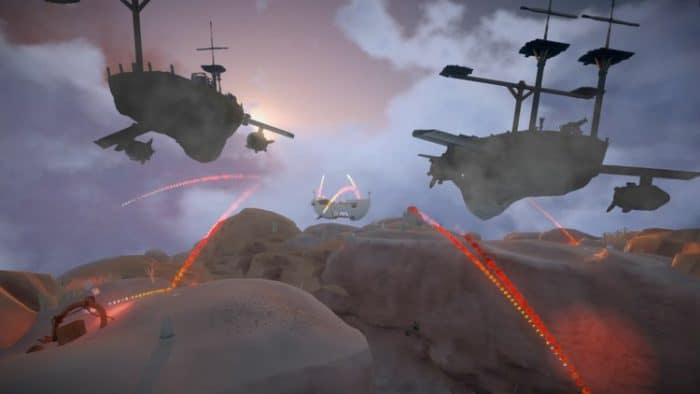 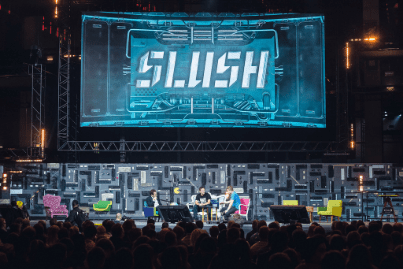 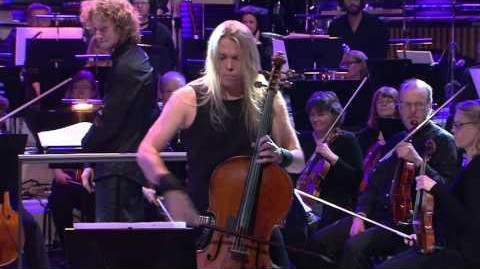